post-title Someone got a tattoo of their favourite Dublin pub.

Someone got a tattoo of their favourite Dublin pub. 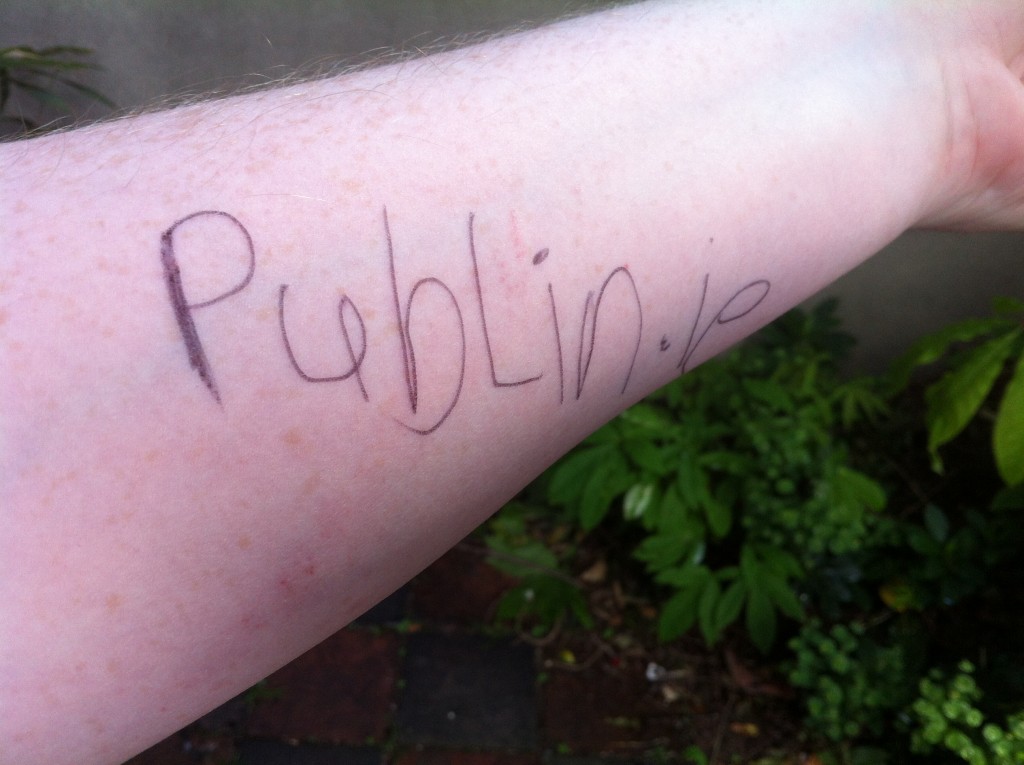 In a level of devotion that might be described as extreme, a man has gotten a tattoo of his favourite Dublin pub.

The unnamed man, who is from Sweden, apparently enjoys his time in Oliver St John Gogartys in Temple Bar so much that he just had to get a permanent reminder of the pub. 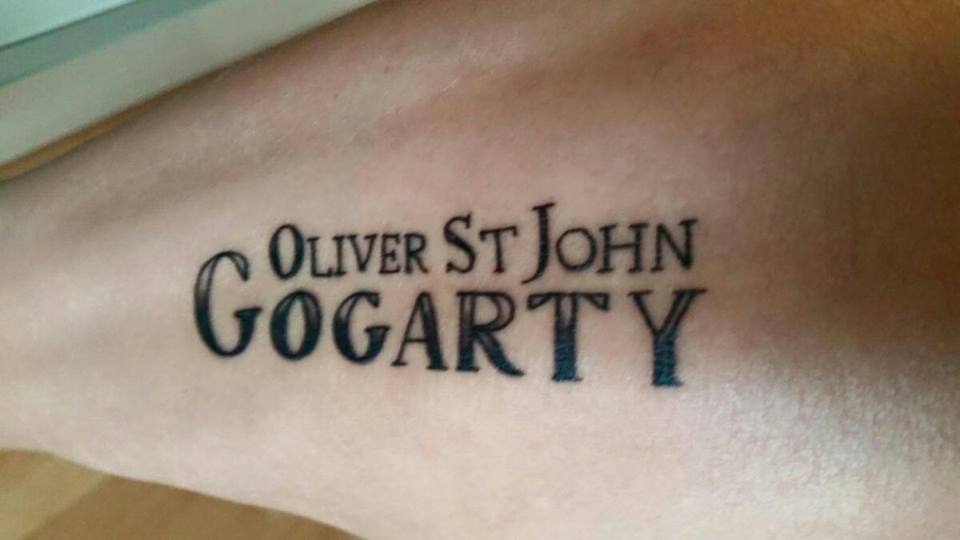 The tattoo in question.

We’re in the process of trying to find out more about him and why he’s gotten the tattoo.

Edit: After originally publishing this we were informed that someone else has a tattoo of Kennys of Lucan. 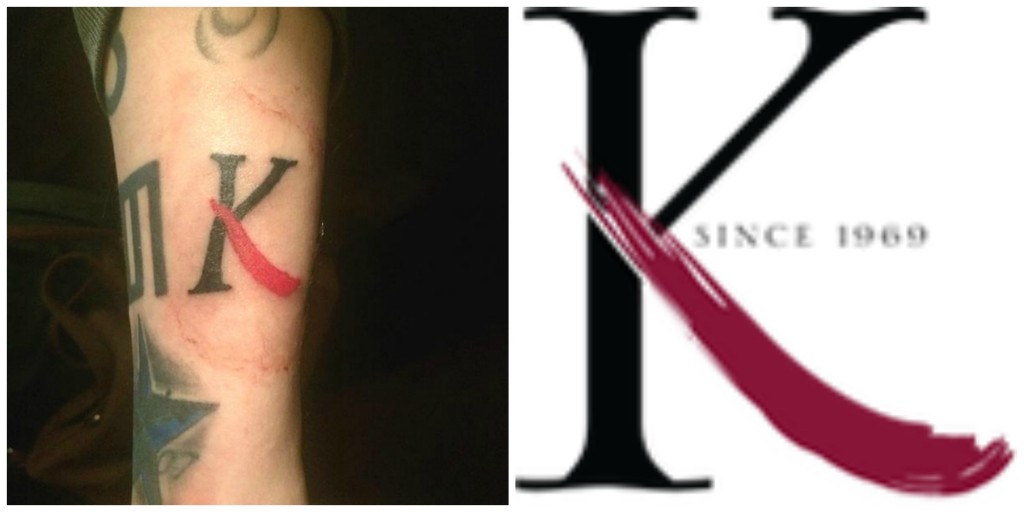